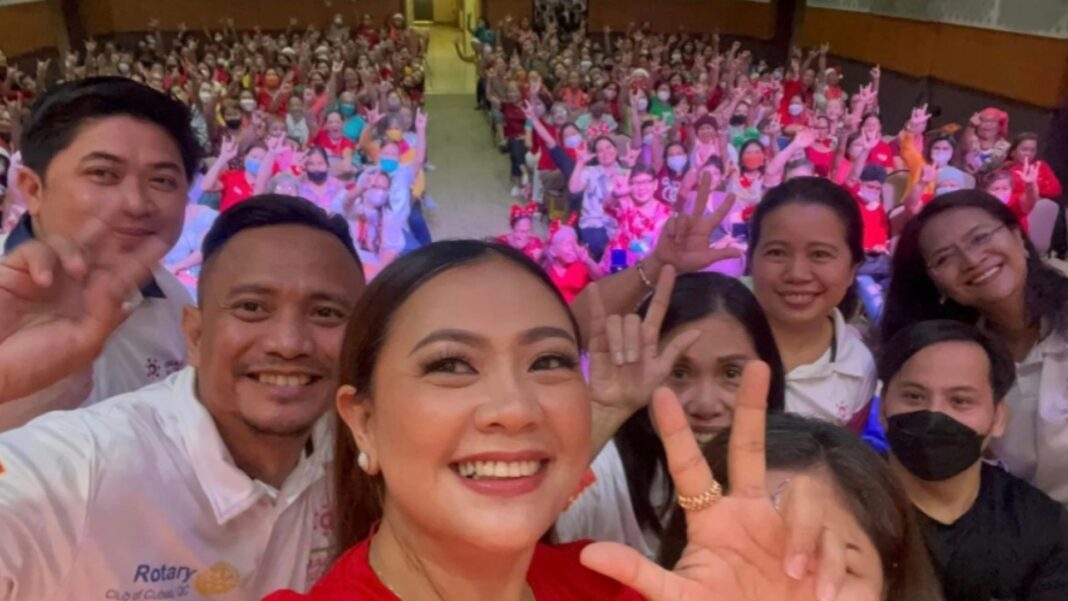 For a woman, suffering from breast cancer can be one of their darkest journeys. In fact, it is the most common cancer among Filipina women, according to the Philippine Breast Cancer Foundation.

To empower them and give them light during this Christmas festivities, Philanthropist and bonafide Rotarian Mrs. Veronica Ho Yu graced the gift giving of around 250 beneficiaries of the Kasuso Foundation during their Christmas party at the East Avenue Medical Center last December 4.

Past President Mrs. Yu, who represented Rotary District 3780 and Rotary Club of Cubao, partnered with Kasuso Foundation, when they had their first physical gift-giving activity since the pandemic started. 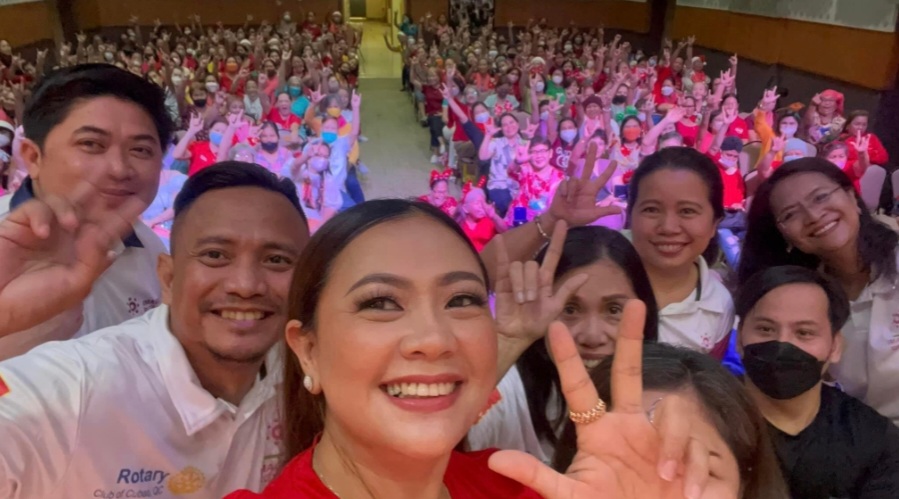 The bags distributed to almost 250 beneficiaries of the foundation contained Noche Buena and everyday essentials which will help aid the breast cancer patients and survivors during thier journey, and give them light at such a dark time in their life, and help them organize simple Noche Buena festivities at home. 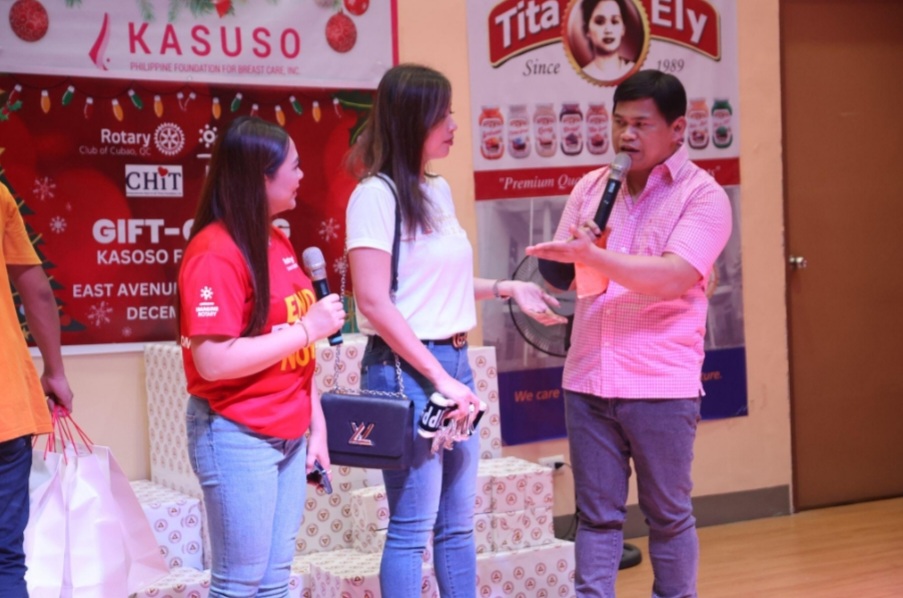 This comes ahead of her time to set foot into the big stage during the 45th Mrs. Universe to be held from January 30 to February 5, 2023.

Mrs. Yu will be included among 100 contestants in the competition, to be held in Sofia, Bulgaria.

Also present on the occasion are sweet preserves manufacturer Tita Ely, Cr8Concepts and CHIT Foundation, who also partnered with Kasuso Foundation in organizing the joyous event.