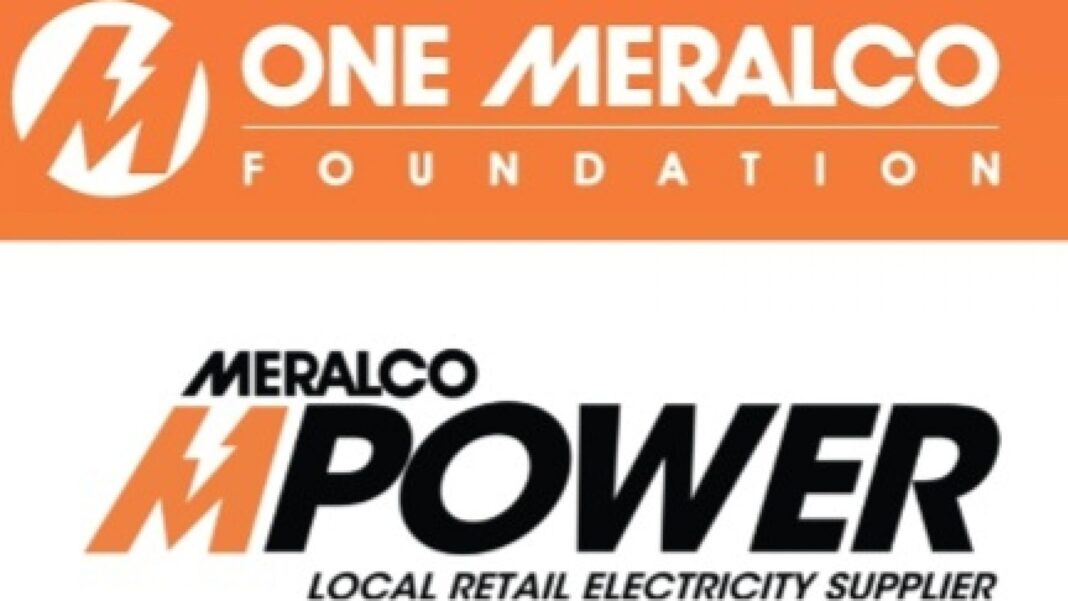 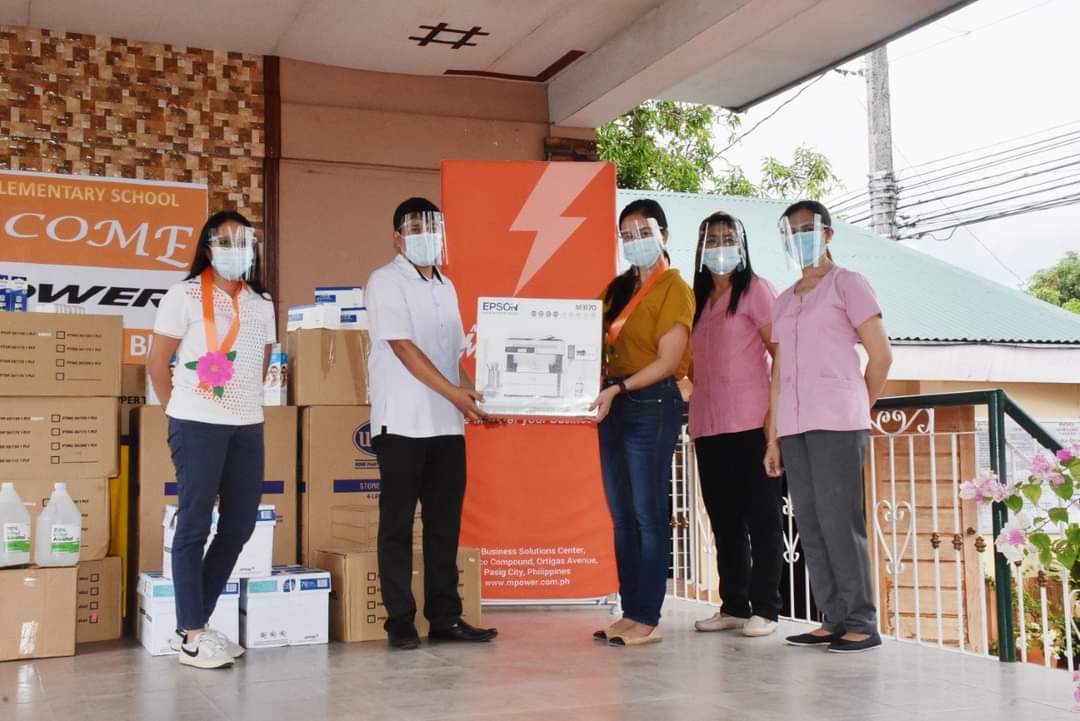 (Photo caption: As part of its Back-to-School Donation Drive, MPower and One Meralco Foundation turned over school supplies to the teachers from Lagundi Elementary School in Plaridel, Bulacan.)

MPower, the local retail electricity supplier of the Manila Electric Company (Meralco), and its partners have poured in over P8 million for various education programs that benefitted some 3,000 kindergarten students in 19 schools in Metro Manila and nearby provinces.

In line with the resumption of face-to-face classes this year, MPower recently donated worth P875,000 of school supplies to seven beneficiary schools which include printers, hard drives, as well as hygiene products and antigen test kits.

Amid modular and blended learning during the height of the pandemic, 12 schools received P1.2 million worth of school items, including headphones and microphones to help teachers in their transition to online distance learning set-up.

The Back-to-School Donation Drive was an extension of MPower’s flagship Kinder Classroom Project which started in 2015 in support of the Department of Education’s (DepEd) requirement to have kindergarten included in a child’s formal schooling.
Since the inception of the Kindergarten Classroom Project, MPower already turned over nine kindergarten classrooms to beneficiary schools with the help of donations from partners worth around P6 million.

With OMF’s support, MPower continues to make a lasting impact to the lives of Filipino children by supporting quality education and nation-building.
In 2021, MPower received the 2021 Gold Award from Zuellig Pharma Corporation and the 2020 Outstanding Partner of DepEd City Schools Division of Biñan for its Kindergarten Classroom Project and back-to-school program initiatives.

MPower was also recognized by local governments of Plaridel, Bulacan and Malabon City for its innovative and integrated approach in support of public education. #