Winners crowned at “Your Song of Excellence” Season 2 singing competition 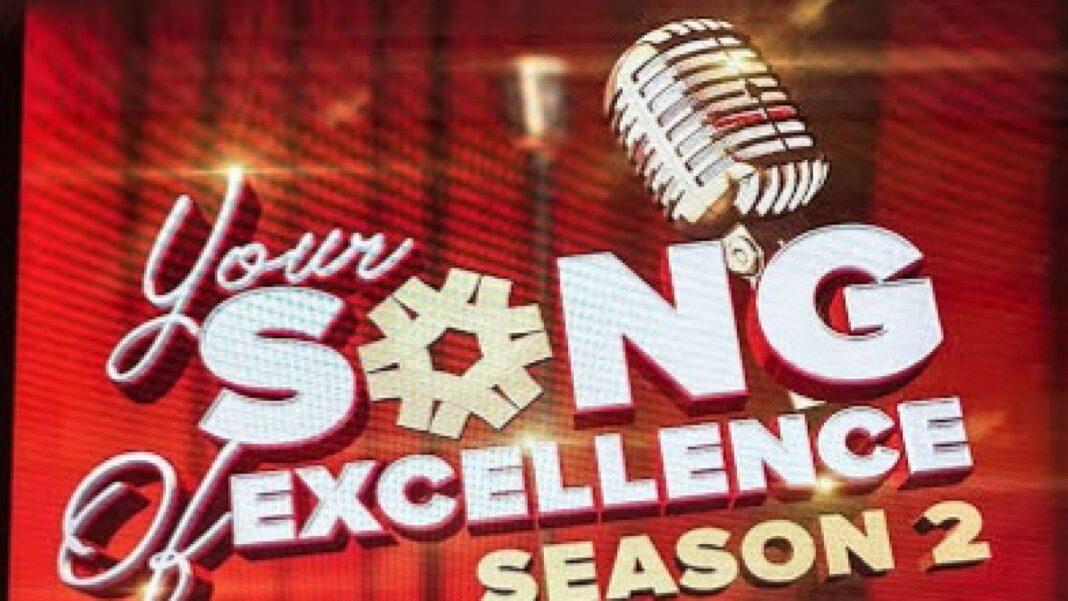 Winners crowned at “Your Song of Excellence” Season 2 singing competition

IT was an extremely tough singing competition but after the dusk of musical battle had settled, the Top 3 winners were announced at the conclusion of “Your Song of Excellence” Season 2 Grand Finals, which was streamed live on October 31, 2022. 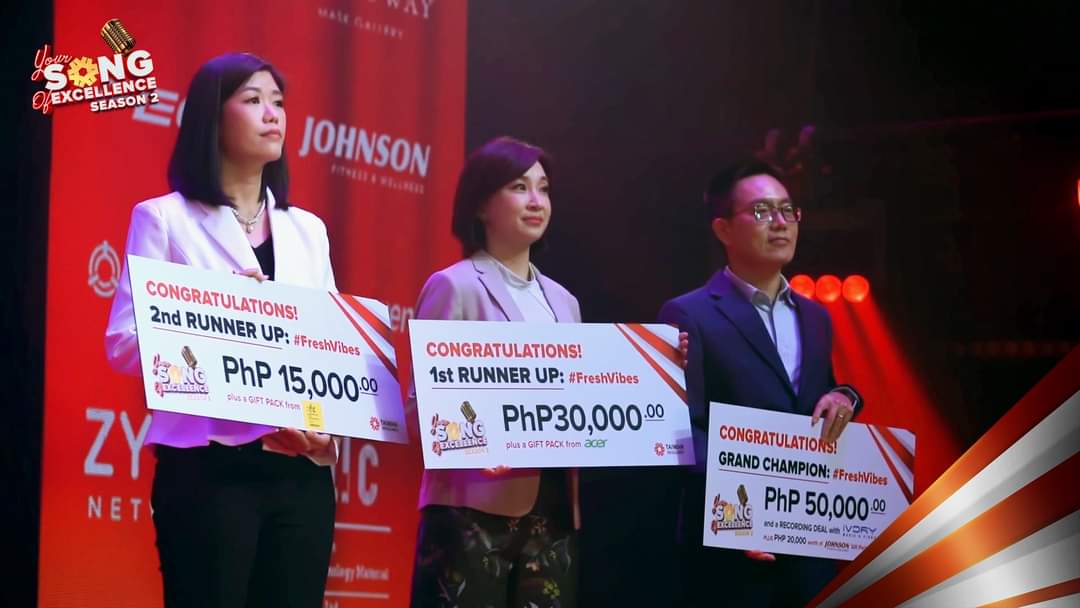 The grand finals of “Your Song of Excellence” Season 2 was one of the most exciting yet toughest singing competitions around. But at the end of each spectacular performance of the grand finalists, only three emerged victorious.

For the “Ballad” (#HeartsAtHome) category, crooner Redemptor Nuestro emerged as the Grand Champion for that category, and bested other grand finalists Rachell Laylo and Easter Joy Parsacala, who wound up as First Runner Up and Second Runner Up, respectively. 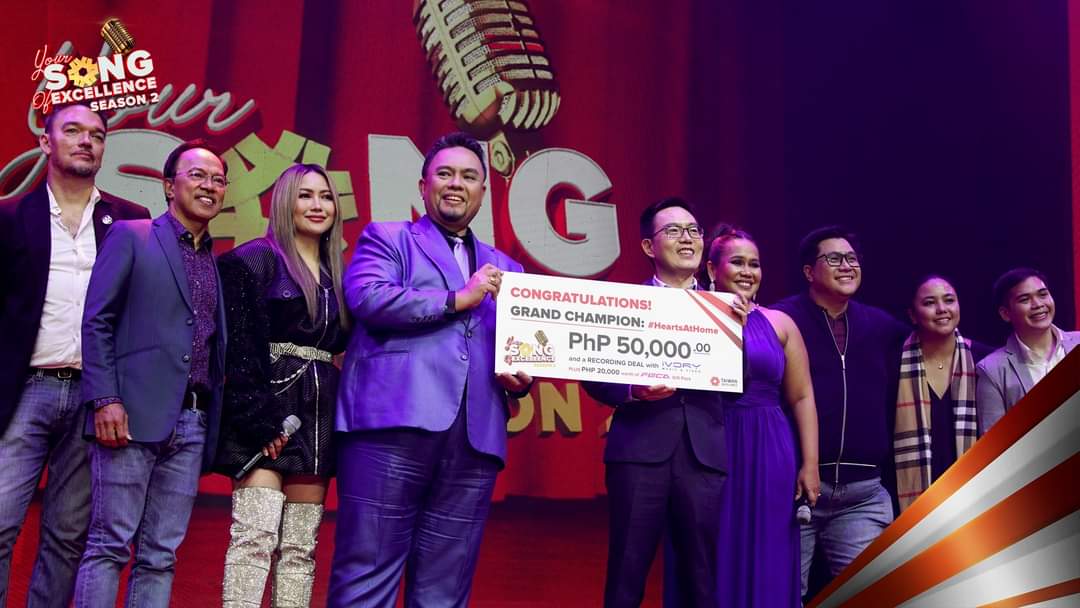 Meanwhile, for the “Acoustic” (#FreshVibes) category, it was Izay Acoustic who took home the crown, while Jaworski Sison was declared First Runner Up, followed by Kirby Cruz won Second Runner Up honors. 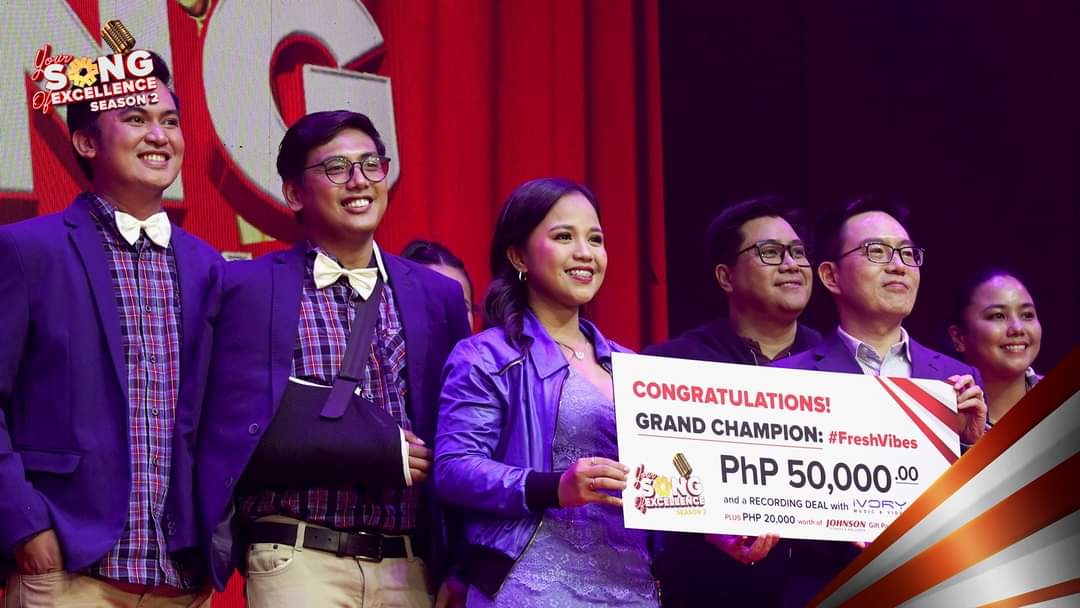 Finally, Vic Robinson truly rocked it out and displayed true rock spirit, and was eventually crowned grand champion under the “Rock” (#EpicRock) category of “Your Song of Excellence” Season 2. Genriel Diaz took First Runner Up honors, while Anne Ferrer wound up as Second Runner Up. 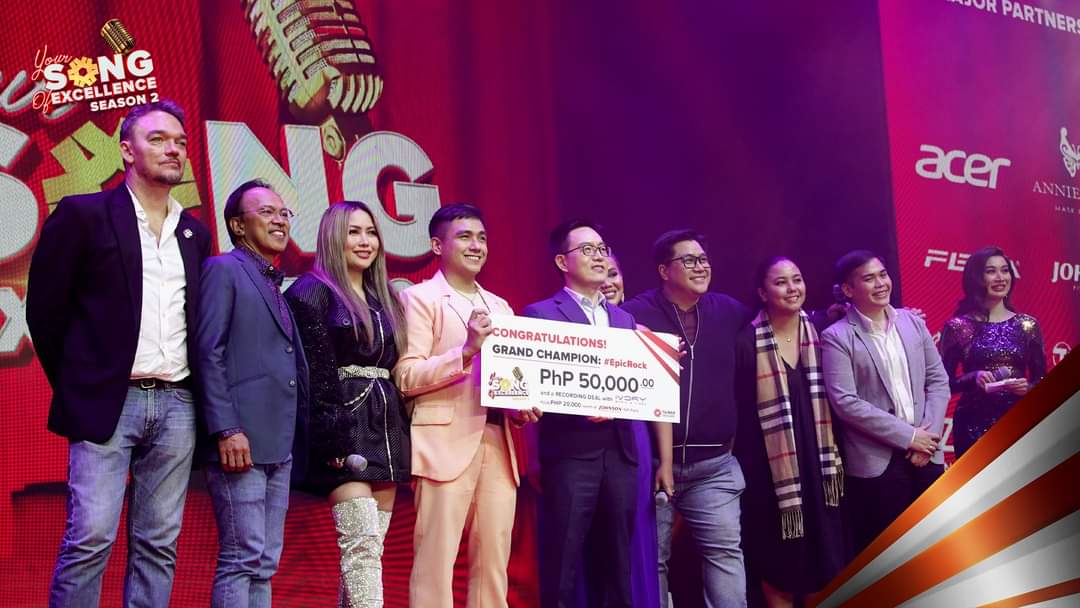 All grand finalists did their best to impress the judges, where the criteria for judging was 35 percent for Voice Quality, 35 percent for Creativity, 20 percent for Stage Presence, and 10 percent for Online Votes.
Special awards were also handed out to some of the grand finalists. “Acoustic” category grand champion Izay Acoustic was also awarded as “Asus Incredible Performer,” while “Rock” category First Runner Up Genriel Diaz won the “Predator Conquering Performance of the Night” award. For the last special award, “Ballad” category First Runner Up Rachell Laylo was adjudged as winner of the “Aromase Aromazin’ Performer” award. 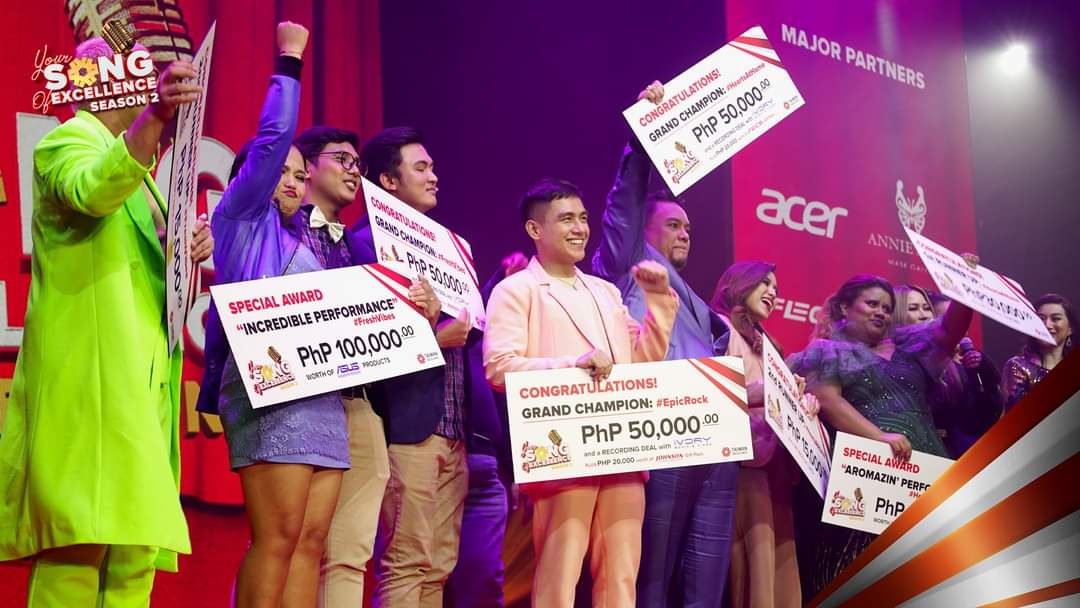 It was a night worth remembering, and many are still hoping for another season of “Your Song of Excellence,” which is slowly turning out to be one of the most anticipated singing competitions in the country.