Solving family problems in the most excellent way 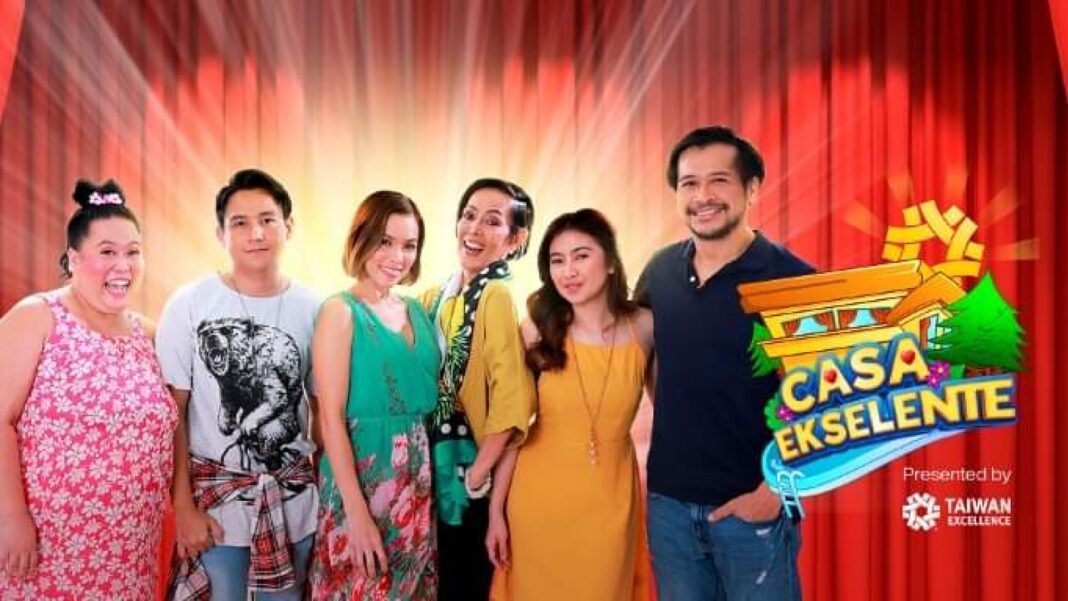 Solving family problems in the most excellent way

The Covid-19 pandemic did not spare anyone, in the Philippines or anywhere else in the world. Businesses big or small, tourist destinations, even the small sari-sari store, did not escape the wrath of the deadly virus.

Moreso families like the Ekselente family.
The Ekselente family is your typical Filipino brood that struggled mightily during the pandemic. They own a resort, which is both their family home and prime source of income. Since they have no visitors because of the lockdowns and community quarantines, the family business is losing money for lack of income. Worse, the family is considering selling it to be able to survive.

Theirs was an archetypal dilemma that would test their values, and how they would be able to keep the family together in such stressful times was told through the eyes of the family’s helper or “Kasambahay,” Ofelia, who remained loyal and true to the Ekselente family. She shared in their difficulties and heartaches, and even went out of her way to help the family that had been good to her by staying with them, to help them keep themselves together as they go through life’s challenges.

Their story showcased several facets of family life: the emotional struggles of the father, the resolve of the mother whose stabilizing force is tested constantly, and the situation that their son and daughter are in as they suddenly faced an unexpected turn from the life that they were used to before the pandemic, when everything was still sweet and rosy.
The story of the Ekselente family was convincingly brought to life through a six-part series that featured real-life scenarios, coupled with pleasant and rejuvenating—sometimes heart-wrenching—music, as the family went through their daily struggles, a life suddenly turned upside down. 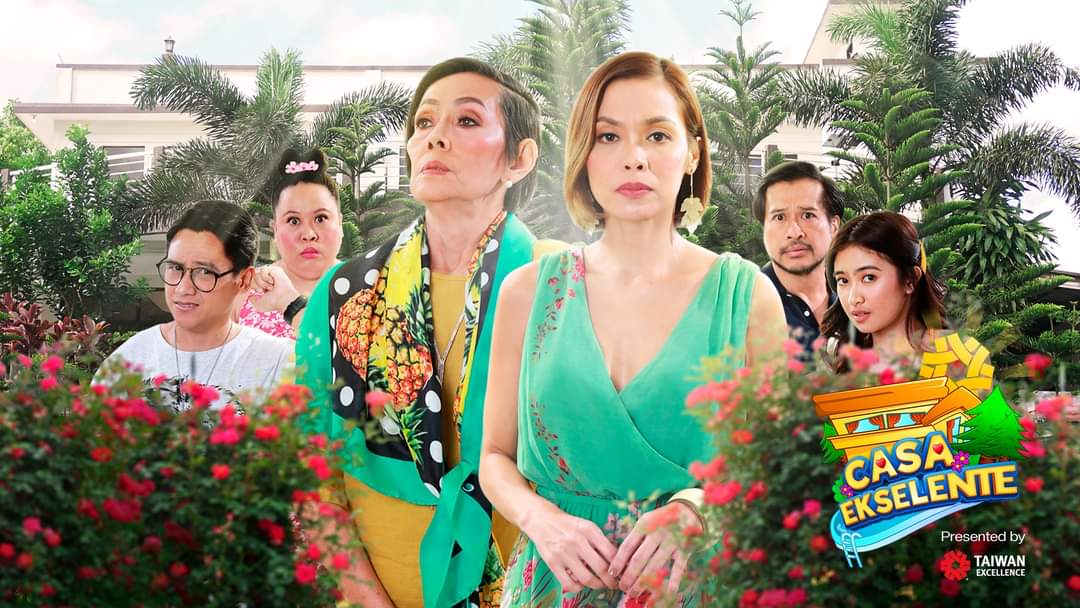 The father, Jojo Ekselente, is a former Overseas Filipino Worker who bought the resort to show that he is capable of giving his wife, who comes from a well-off family, and his children, whom he barely knew him since he was always overseas working, a comfortable life. He returned to the country because of the pandemic but struggled to find a decent job.

Soledad “Sol” Ekselente, the resolute rich kid, struggled in keeping the resort and her family intact, even if she has almost zero experience running a business, let alone a household because she was a unica hija. She is trying to learn to handle things, no doubt, but the hardships kept piling up, like whether to sell the resort or not, and keeping away from her snobbish mother.
David Ekselente, the “chill” guy, is the exact opposite of his sister. The family’s “gamer” seems to lack that competitive fire his sister has, and would rather settle with what he has at the moment than chase the bigger things in life and not be too preoccupied with the family’s problems since he has problems of his own.
Cheska Ekselente, the last member of the Ekselente off-springs, is very much like his father—competitive and go-getter—an ambitious Dean’s Lister in college and an aspiring social media influencer. She is driven by her desire to be fully independent and will stop at nothing to achieve her goals, yet longs for attention from her father whom she feels she doesn’t know much since he was always out of the country working, until now that he became jobless but may soon return for work and may leave again.

Finally, the matriarch, Lola Beatrice (Sol’s mother) is the picture-perfect rendition of an alta sosyedad mother– nosy, sneering, condescending—but can be deemed overprotective since Sol is an only daughter. She makes known her disdain for his son-in-law, rubbing in his incompetence by being a lola who spoils her grandchildren, always giving them what they want just to despise their father.

The six-episode Casa Ekselente story was part of an impressive digital marketing promotion initiative for 2022 presented by Taiwan Excellence, and ably utilized the power of cohesive content to broaden engagement and reach. The story of the Ekselente family is part of a strategy that used organic and creative content in order to generate organic reach and strengthen product and consumer connection for six Taiwan Excellence Award-winning brands such as Juliart, Asus, Acer and FECA during the regular scenes.

For the scenes that involved music, on the other hand, the brands that were seen were Aromase, Annie’s Way, Gigabyte, Johnson Fitness, Tatung and Transcend.

And the results for Casa Ekselente were totally impressive and significant, where the six episodes garnered over 900,000 views on Facebook and Instagram. It was, indeed, a successful move by Taiwan Excellence that employed excellent strategies in order to achieve excellence and achievement in digital marketing.