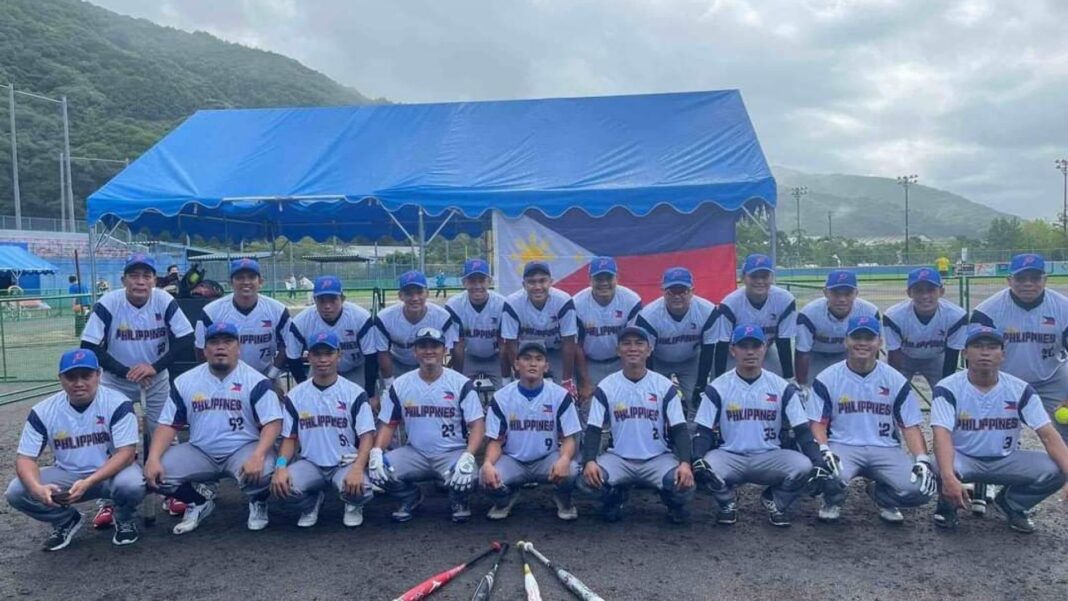 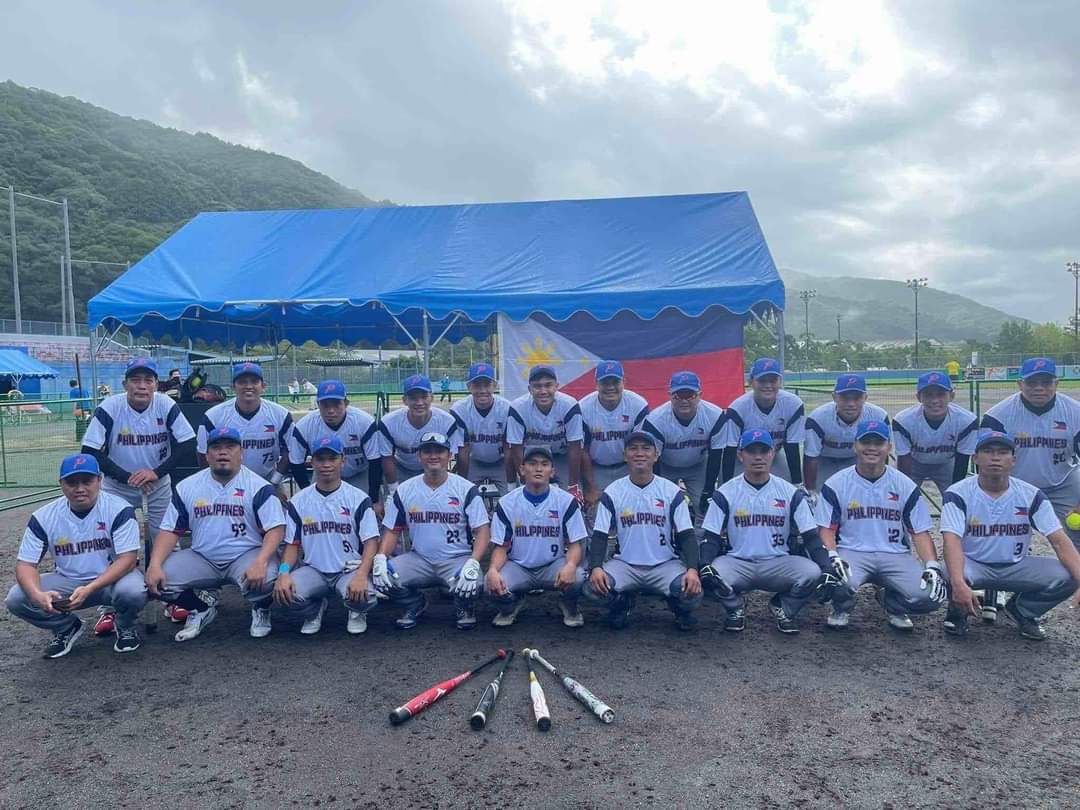 Following the series of matches in the Asian Cup qualifier held in Kochi, Japan, the Philippine softball team RP Blu Boys, supported by Cebuana Lhuillier, is now qualified for the World Baseball Softball Confederation (WBSC) Men’s Softball World Cup to be held on November 26 to December 4 in Auckland, New Zealand.
Amateur Softball Association of the Philippines (ASAPHIL) president, RP Blu Boys’ benefactor, and Cebuana Lhuillier president and CEO Jean Henri Lhuillier expressed his pride and praised the team for their phenomenal performance.
“I would like to extend my sincerest congratulations to the team for earning a World Cup berth and putting us in the international scene. It’s been a tough journey for our softball players, but it is without a doubt that they have the capacity to compete with other international players and rise above the challenges. We will continue to support them especially as they prepare for the World Cup. This will be a good experience for our players as they test their mettle against world class teams.”

For RP Blu Boys’ Head Coach Apol Rosales, the fight is far from over and the team will continue to do its best to win the coveted title. “We are happy that we are bearing the Philippines in this journey and we are immensely thankful to Mr. Jean Henri Lhuillier for always believing in the team. We are determined to give our 100% in the upcoming matches and show the world what the Philippine team is capable of.”
Despite losing to Singapore (5-6) and Japan (0-7) during the Super round, the RP Blu Boys bagged a win against India (8-1) which brought them to a rematch against Japan for the Asian title.